My experience of a Streetwise Opera workshop

Going into my first Streetwise Opera workshop at the Southbank Centre, I was nervous.  I was new to my job here, and I hadn’t sung in public since I was sixteen (aside from one disastrous attempt at Dolly Parton’s ‘Jolene’ in a karaoke bar, but it’s best to forget about that).

I hadn’t met the Streetwise Opera @ Southbank Centre group yet, and entering into their space, where they sing together and socialise each week, felt like an intimidating prospect. It’s hard to get to know new people at the best of times, but meeting new people and then singing in front of them? As I said, I was nervous.

However, soon enough I realised my worries were for nothing. As each person entered the room, they were greeted by a cacophony of welcoming shouts, hugs, and flurries of conversation.

I sat down next to a performer and was immediately drawn into energetic discussion, answering questions about who I was, what I was doing at the workshop, and being included in hilarious banter and in-jokes.

I realised that I was seeing the power of Streetwise Opera in action. I had walked into a space that was outside of my comfort zone, and yet within minutes I was laughing and chatting as one of the group.

As we stood up to sing, I felt my nerves begin to resurface and my mouth dry up. The warmup, led by one of our brilliant workshop leaders, involved going round in a circle and singing our own names. As we went round the circle and it got closer and closer to my turn, I started fretting about what I was going to sing – would it sound okay, would my voice break? It got to the point where I was listening more to my inner anxieties than to the other singers in the room.

Then it was my turn, and I opened my mouth and sang. The anxieties fell away and I realised that it didn’t matter what I sounded like – what mattered was that I had joined in. My turn was over and we moved round to listen to the next person sing. I was shocked by how exhilarated I felt by such a simple act as singing my own name.

As we went round the circle again, I concentrated on listening to the others sing. How could I contribute to and harmonise with what was already being sung? As our voices started to overlap, I noticed that each person in the room was listening to the rest of the group, using their voice to enrich the sound and create something that was greater than the sum of its parts.

Within minutes, we were making music. Everybody in the circle was looking round at each other, smiling and laughing at how quickly we had managed to create something that sounded genuinely beautiful.

One at a time, the workshop leader directed each of us to stop singing. I was still going, but around me, the rest of the group was being directed to stop. Suddenly, I was the only one still singing their own name.

The nerves surfaced all over again, but I carried on going, encouraged by the smiles around me. For the first time in years, I was performing solo in front of a group of people, and it was okay. They listened with generosity and open-heartedness, and without judgement.

The workshop leader directed me to finally stop singing, and I took a deep breath. ‘At least no-one will forget your name now!’ he said, and everyone laughed.  That’s when I knew I had truly been welcomed into Streetwise Opera. 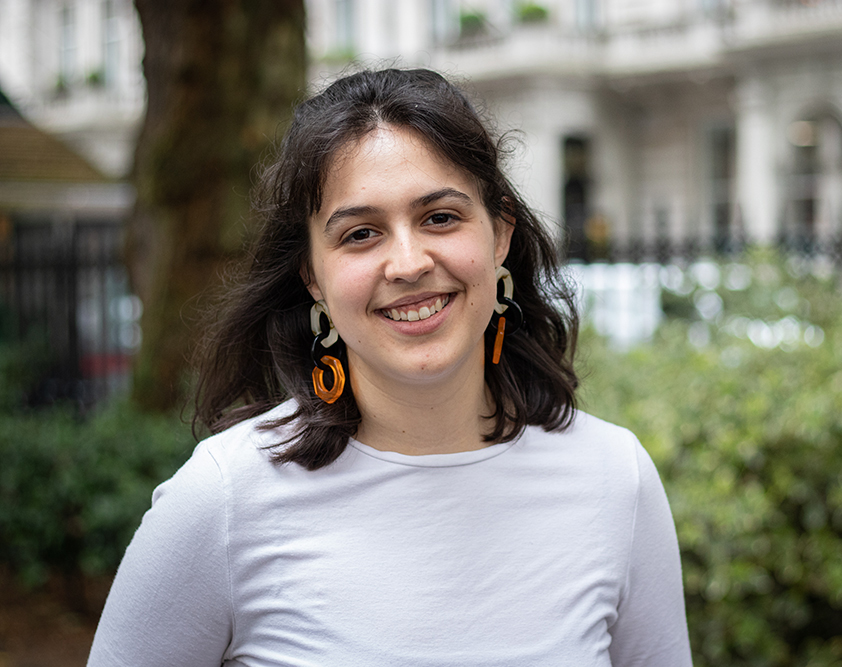