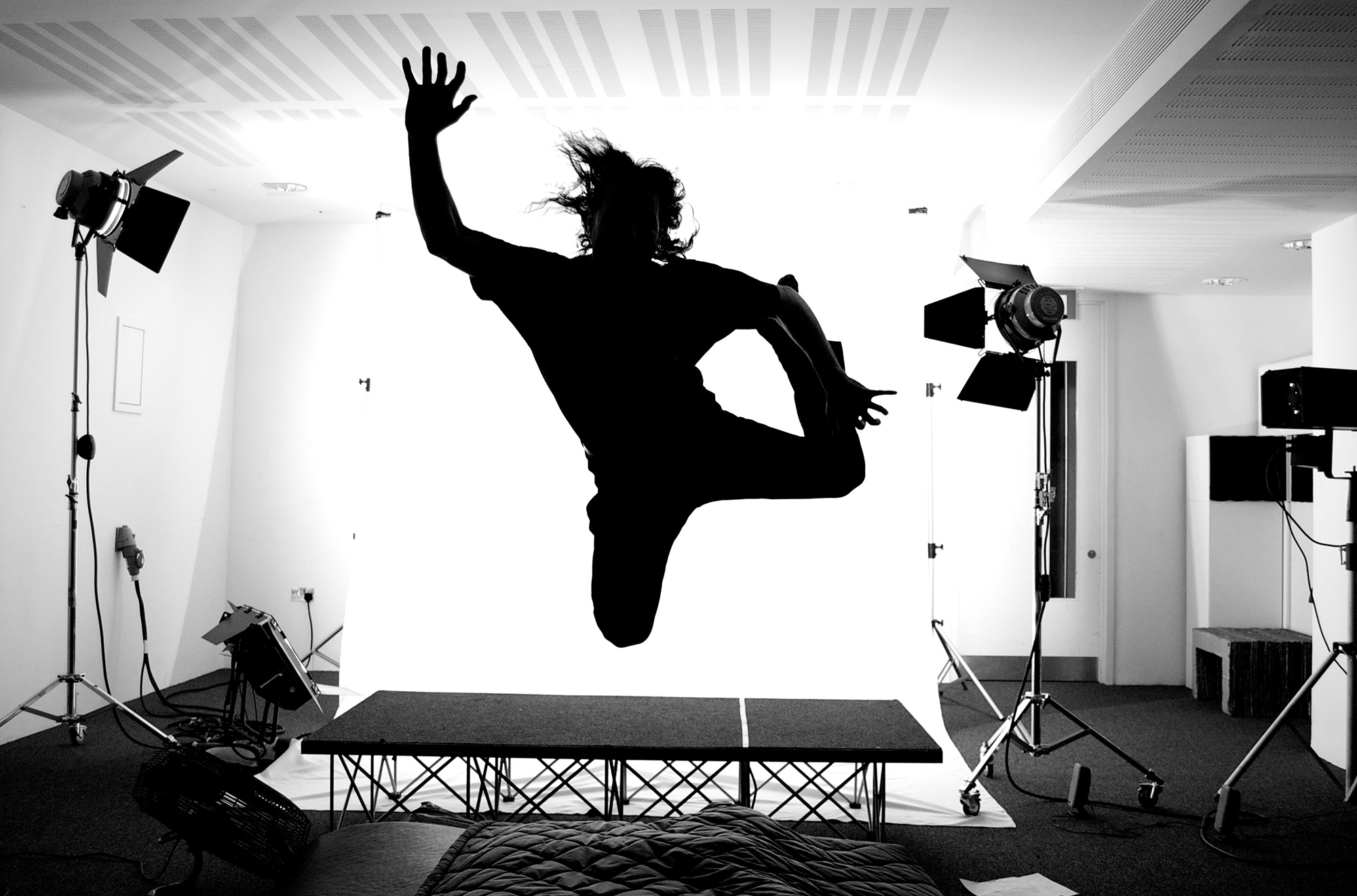 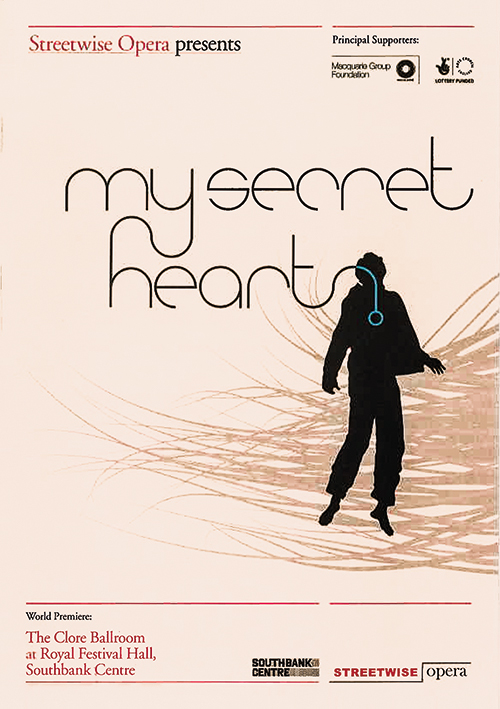 My Secret Heart is a music and film installation written by electronic composer and warp artist Mira Calix, video artists Flat-e and sound designer Dave Sheppard. They worked with around 100 Streetwise performers from across the UK to create a unique work that has been shown around the world.

My Secret Heart was inspired by the Allegri’s 17th-century choral work Miserere Mei, a piece so protected by the Vatican that they put an embargo on it. The work exists as an immersive installation on a purpose-built 360 degree screen with surround sound and as a seven minute film. Following its premiere at the Royal Festival Hall, The work then toured to galleries, festivals and cinemas across the world including the Sydney Biennale, Superdeluxe Tokyo, Edinburgh International Film Festival and San Francisco Creators’ Project, reaching an audience of over 200,000.

‘Reminding us that we turn our backs on the homeless.’ 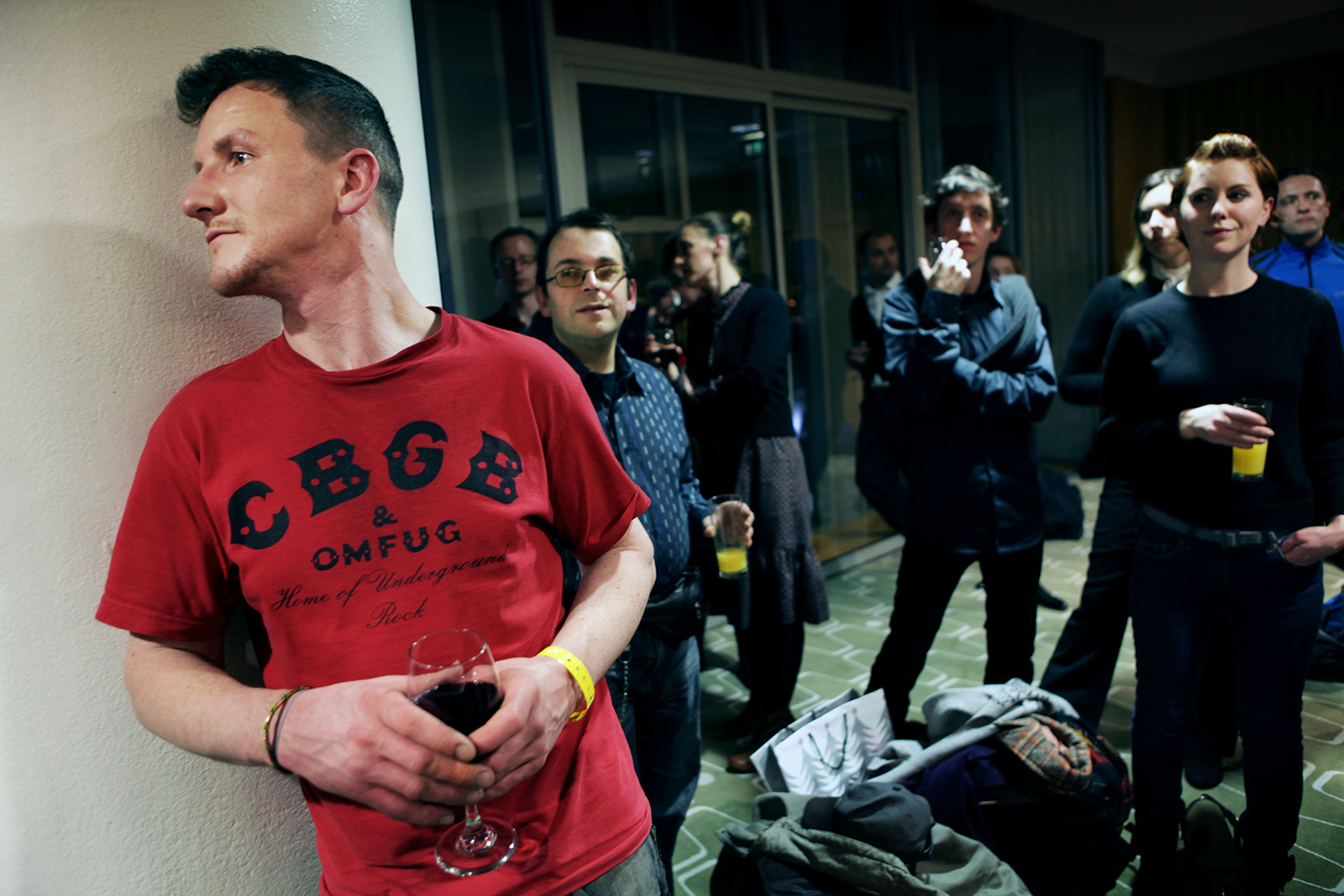 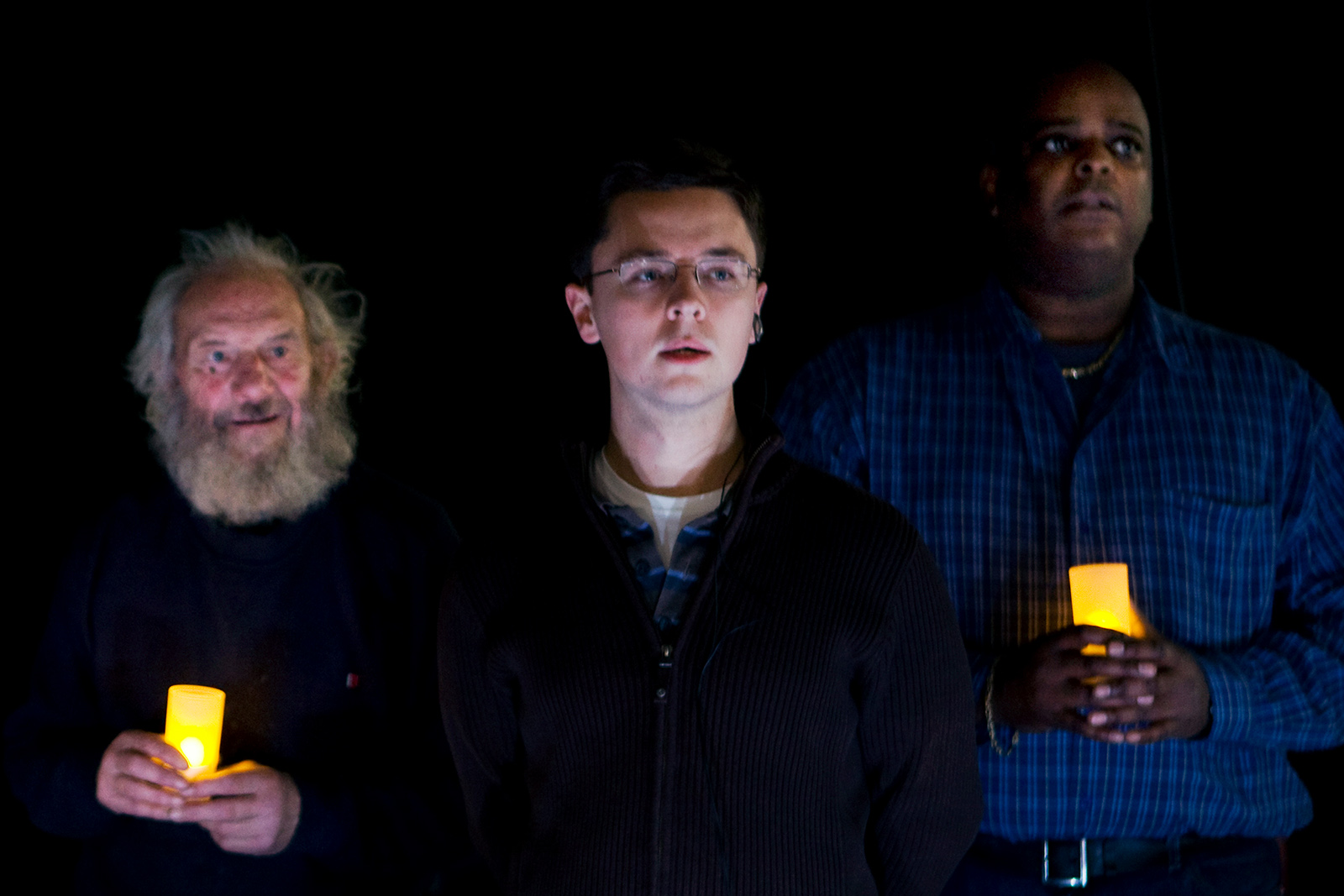 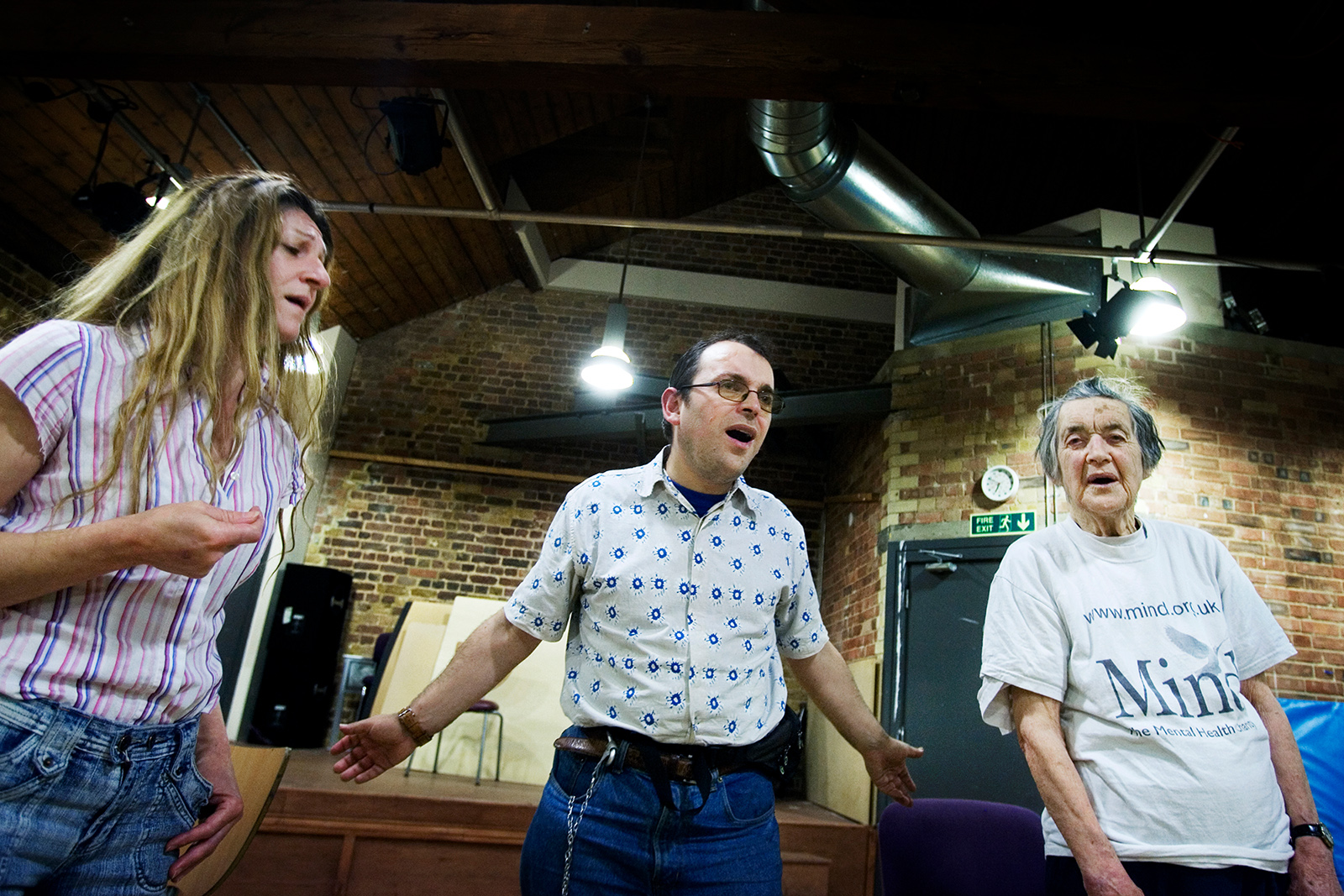 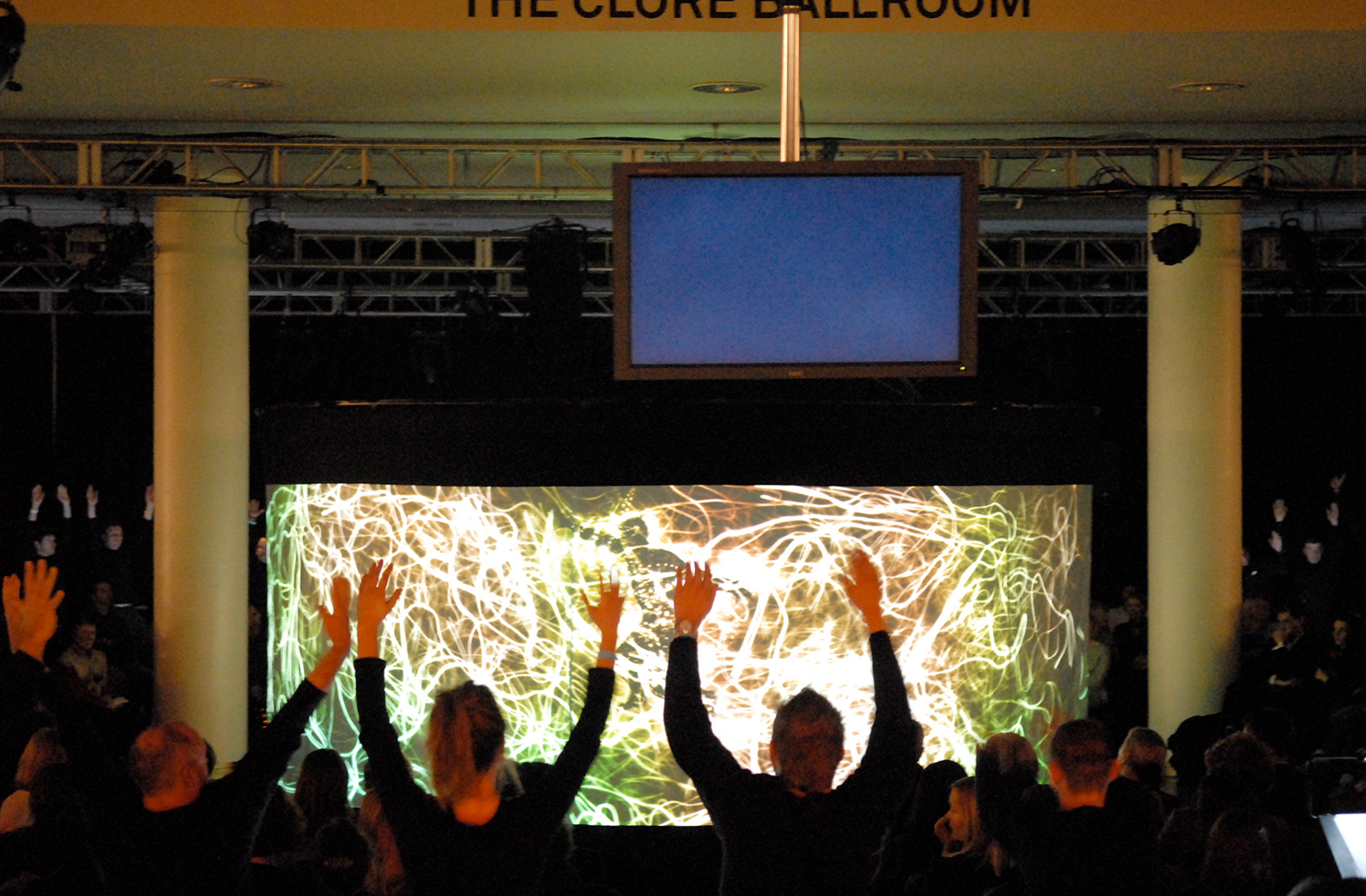 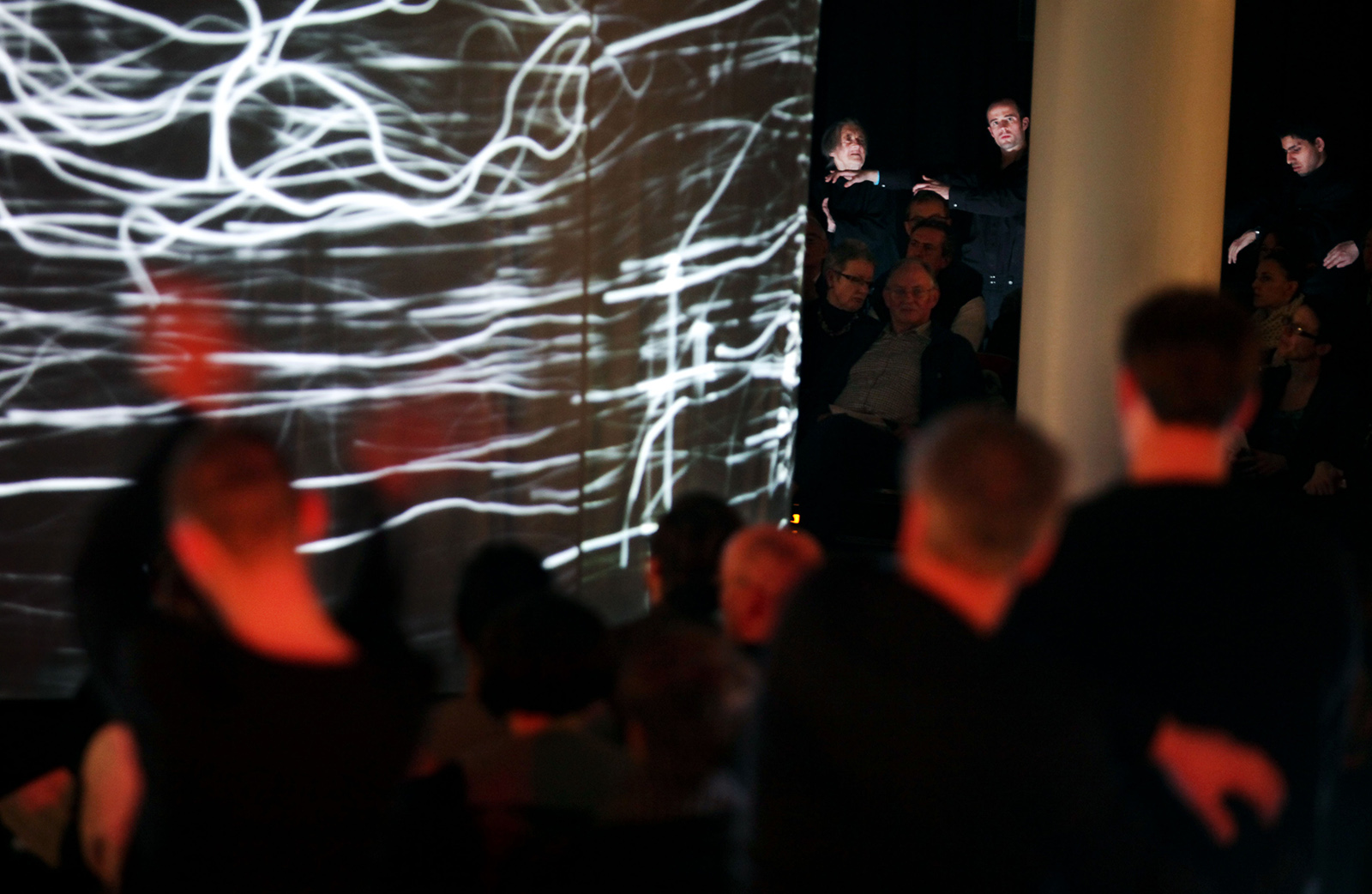 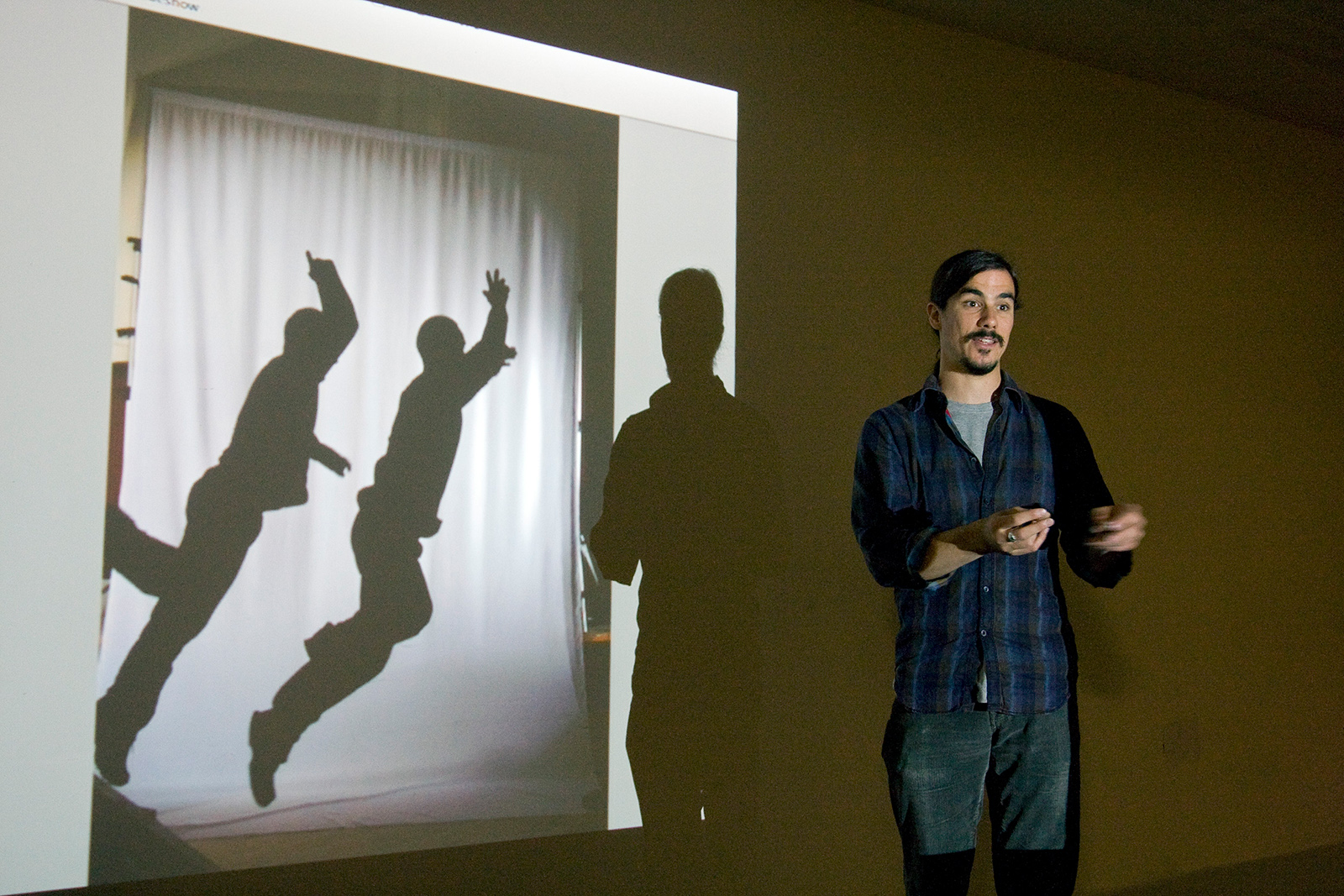 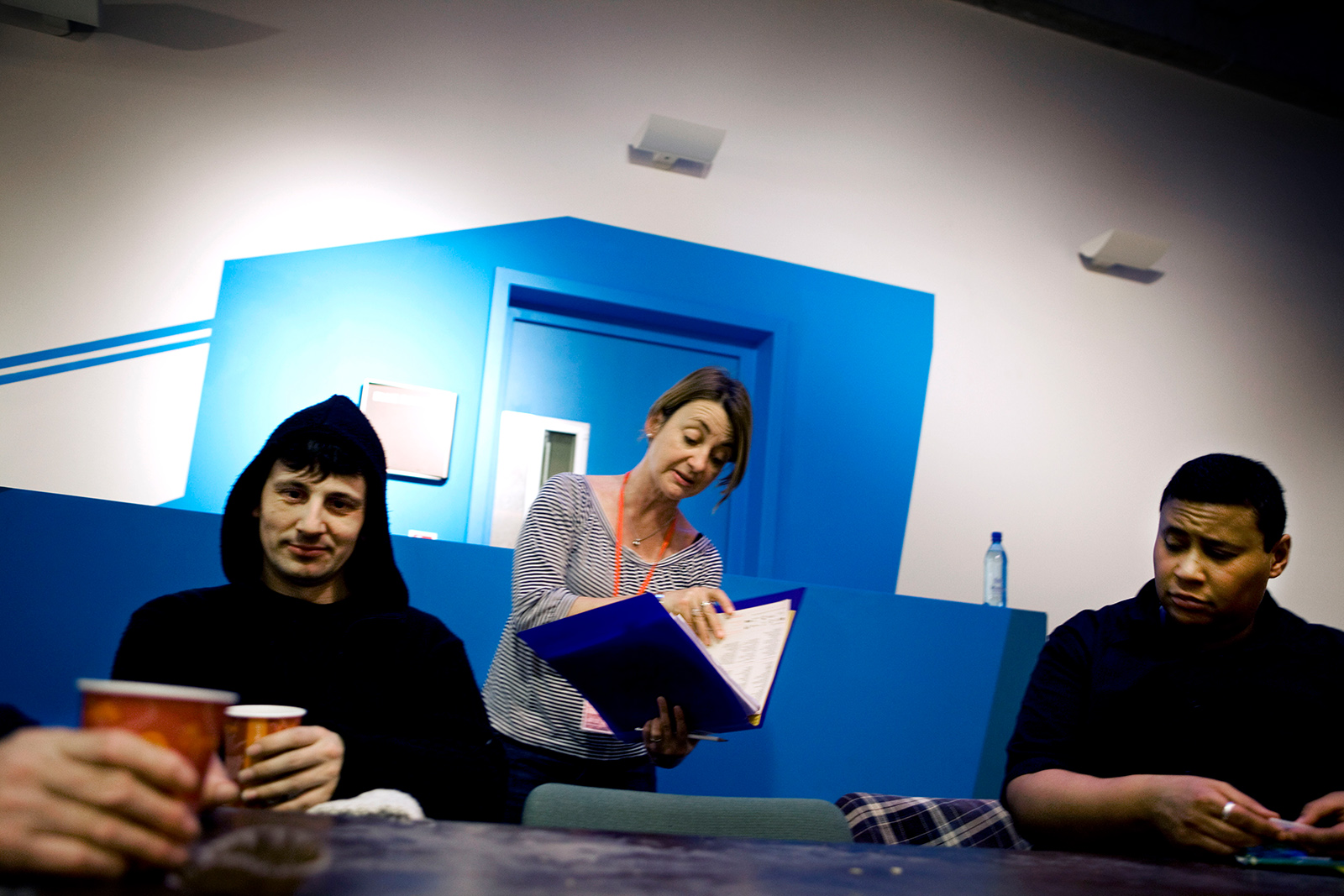 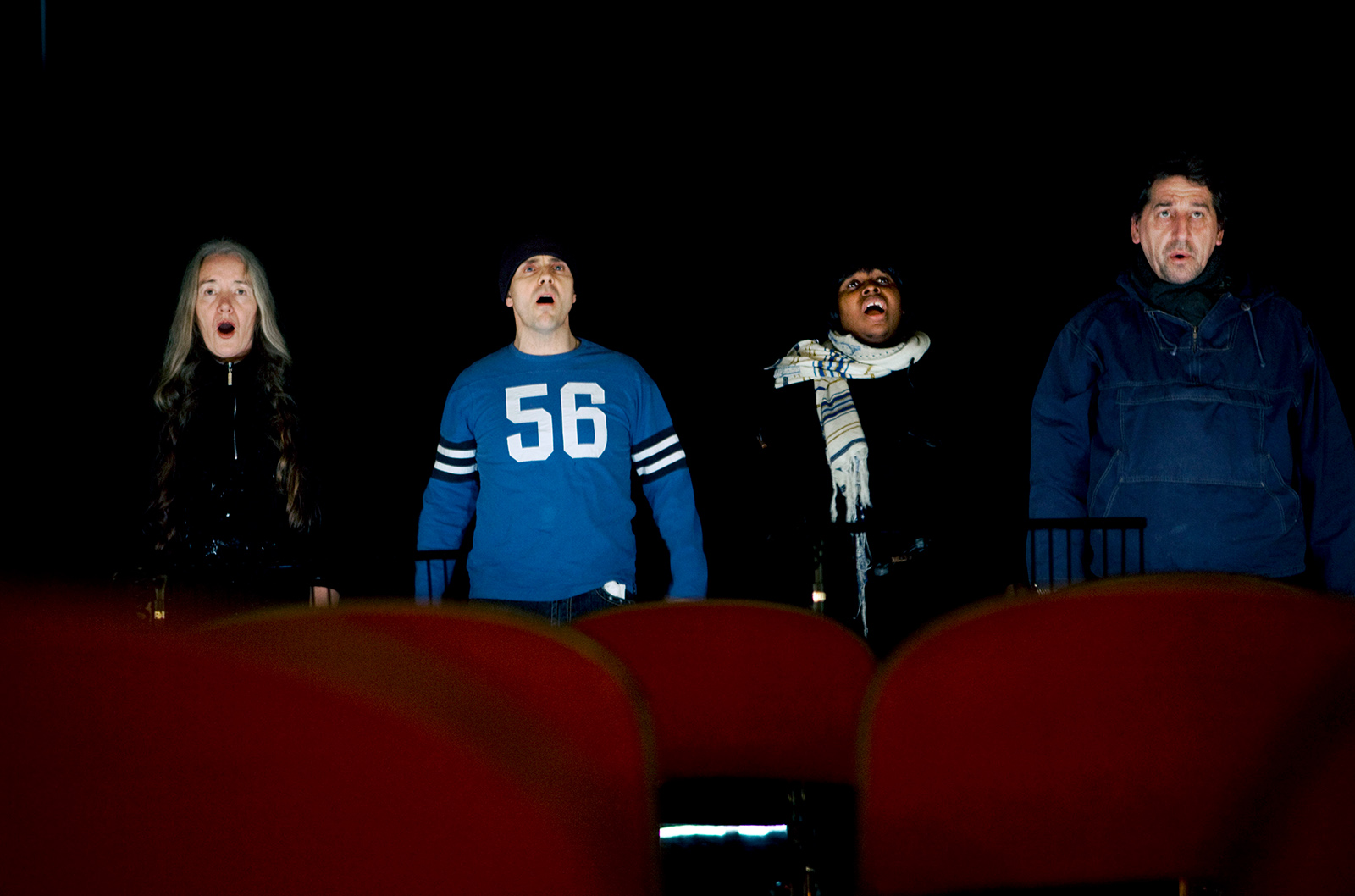 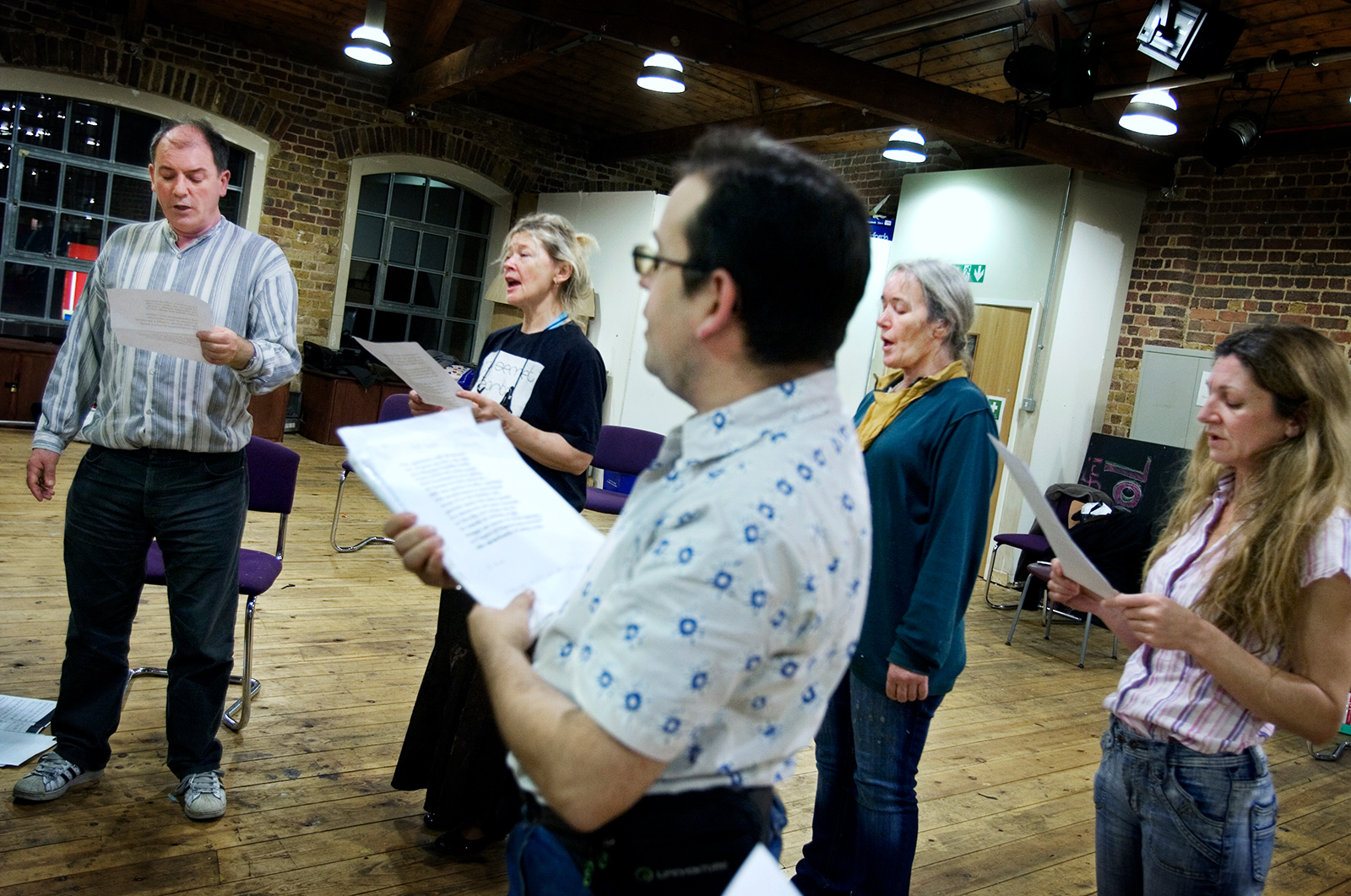 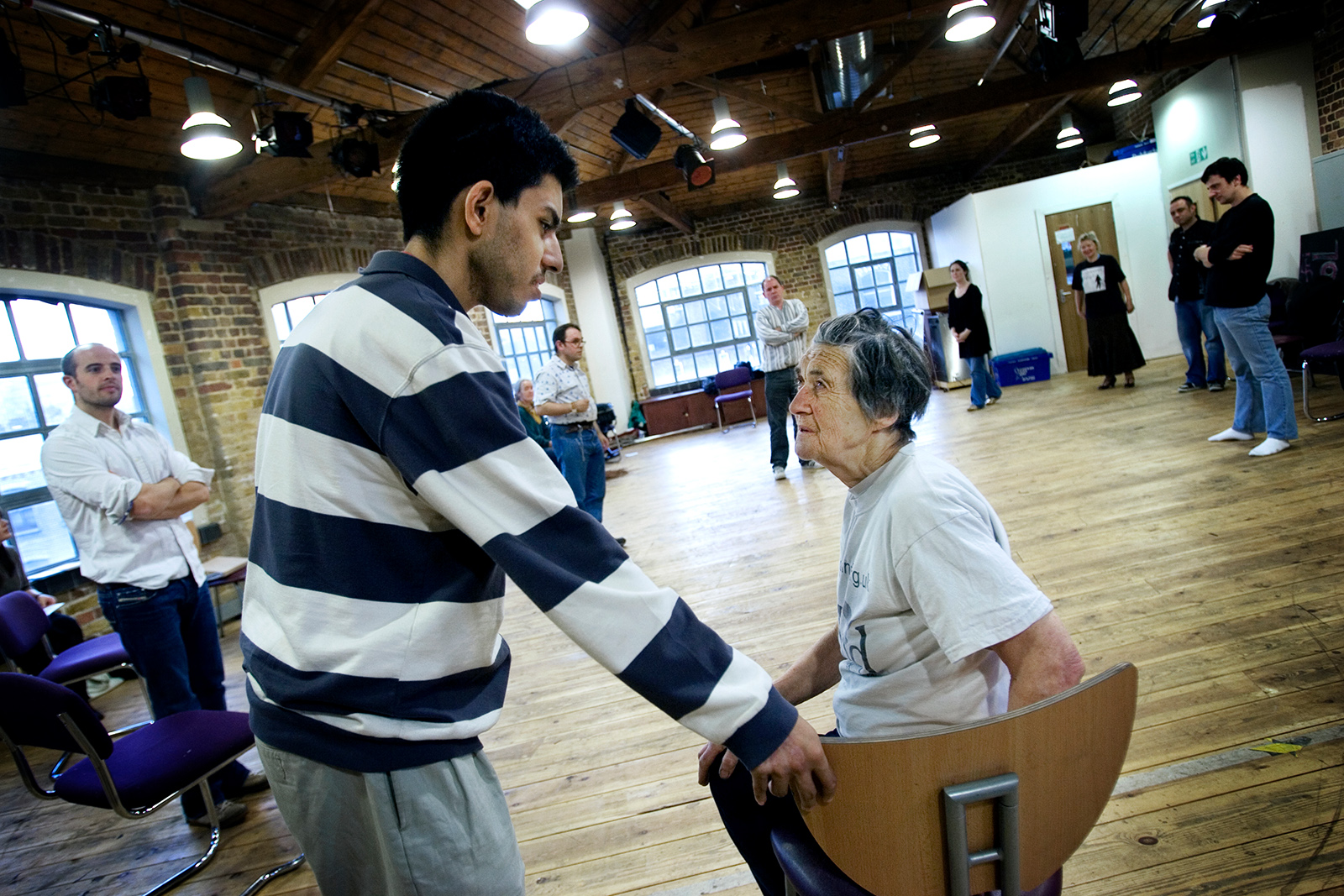