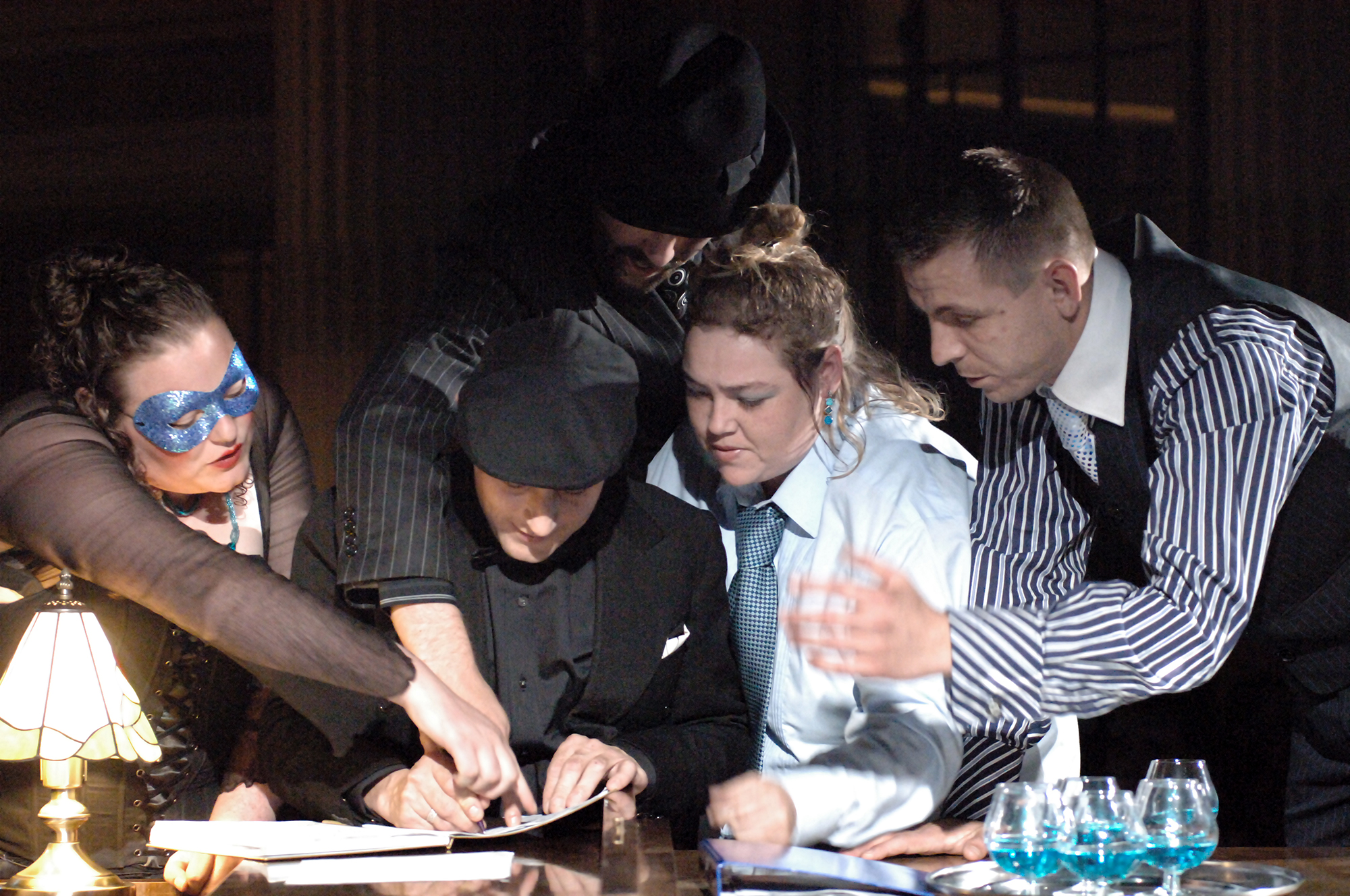 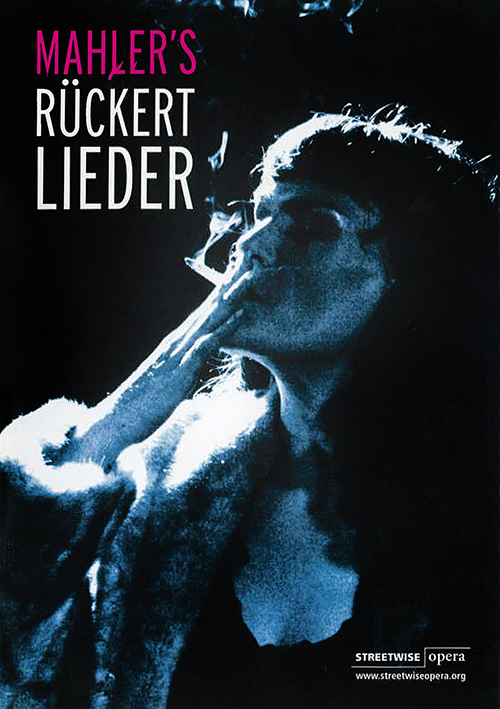 Directed by Erica Whyman, Streetwise Opera created the first ever operatic staging of Mahler’s famous song-cycle for voice and orchestra. The production brought together a cast of international renown, directed by Erica Whyman with sinfonia ViVA conducted by Nicholas Kok and Magdala (formerly Magdala Opera Trust) and a new translation Robert Thicknesse, opera critic of The Times. Homeless people from across Nottingham starred alongside the professional cast in a fully-staged production in the stunning surroundings of Nottingham’s Council House.

‘What was made this treatment so convincing and involving was the cast’s discipline and finesse… these figures weren’t so much imitating Mahler’s songs; they became it.’

‘Streetwise Opera is something else. It teases, surprises, takes risks, and tackles the unexpected… it lures you where you haven’t been before and sends you home enriched.’

‘This is not just a worthy attempt to make music theatre with an under-represented section of the community, but a vivid reimagining of Mahler’s songs.’

‘Inspiring, revelatory and wholly original… anyone who doubts the power of art to change people’s lives should have been there on Friday night.’ 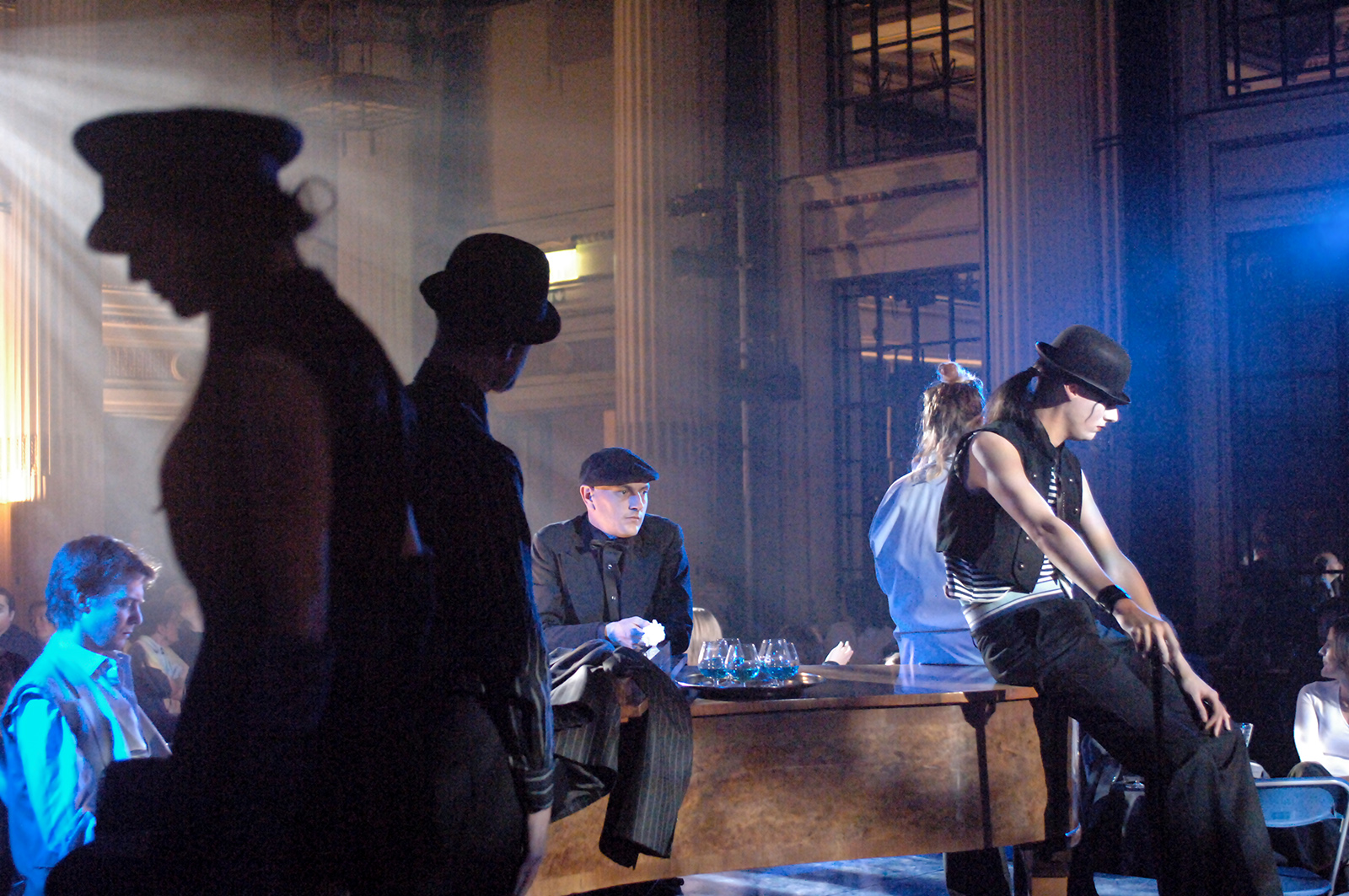 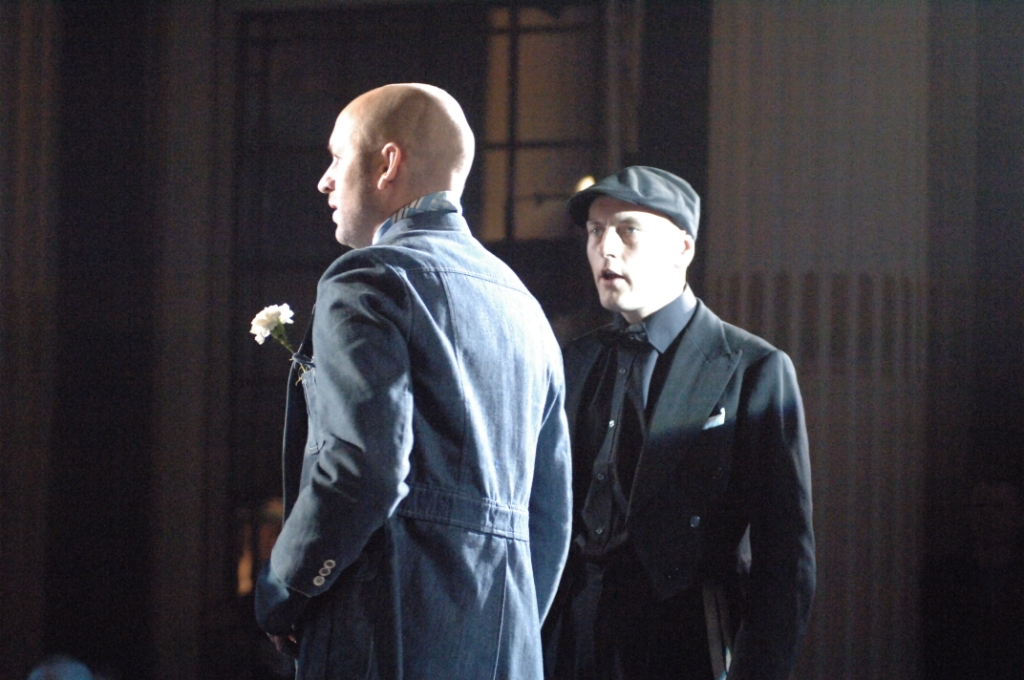 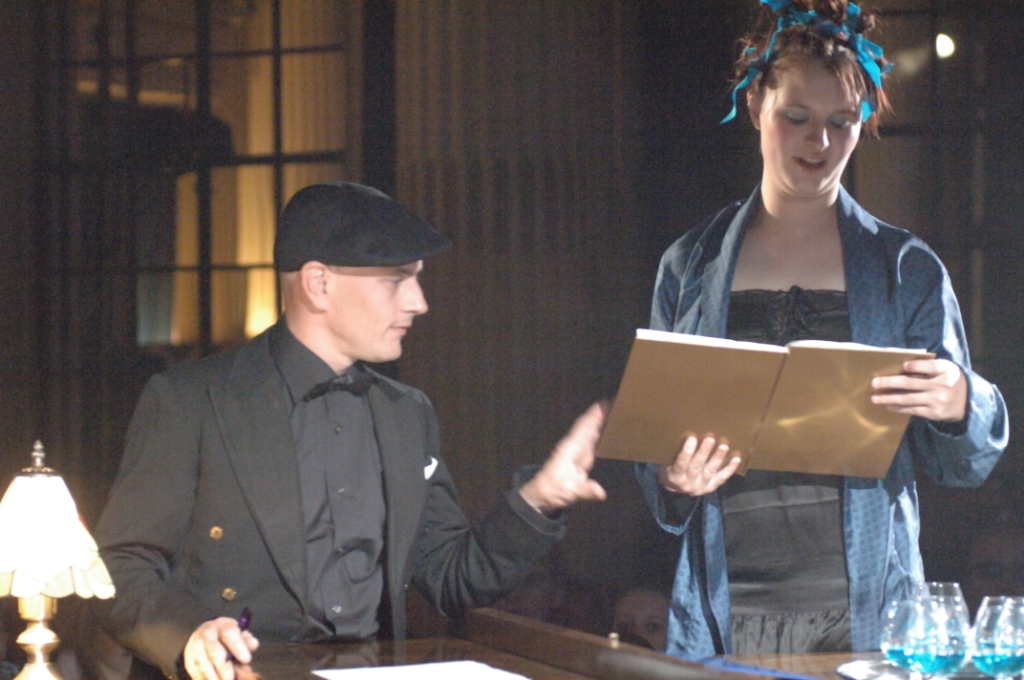